Get the behind-the-music story of the New Barbarians, the all-star band founded by the Rolling Stones lead guitarist Ron Wood, which featured Stanley on bass.

The New Barbarians: Outlaws, Gunslingers and Guitars tells the untold story of this legendary band, which also included Stones guitarist Keith Richards, former Faces keyboardist Ian McLagan, Stones confederate and saxophonist Bobby Keys, and drummer Joseph “Zigaboo” Modeliste from the Meters, through never-before-seen photography and in-depth interviews. The book offers an intimate look at the brief history of the band formed in 1979, which built a cult following in record time.

Featuring photos of the band by Bruce Silberman, who accompanied the New Barbarians on their U.S. tour, the book is an essential contribution to rock and roll history. Includes a CD with 10 previously unreleased tracks from the band’s tour.

Check out a review of the book and learn more here.

The Academy of Motion Picture Arts and Sciences recently asked various a number of its members, including Stanley, to talk about which films they’ve watched the most. Stanley comments at the 1:21 mark of the video.

VIDEO: Stanley at the Smithsonian National Museum of African American History and Culture

Stanley joined the director John Singleton and the cast of the ground-breaking film on the 25th anniversary of the film’s release to discuss his role in giving the film its musical voice.

Stanley at the Smithsonian 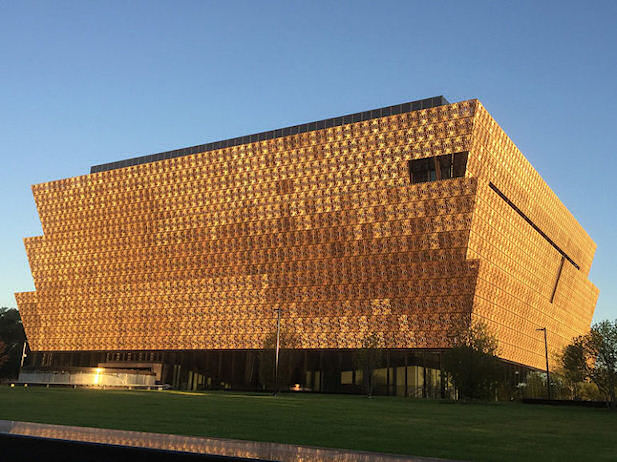 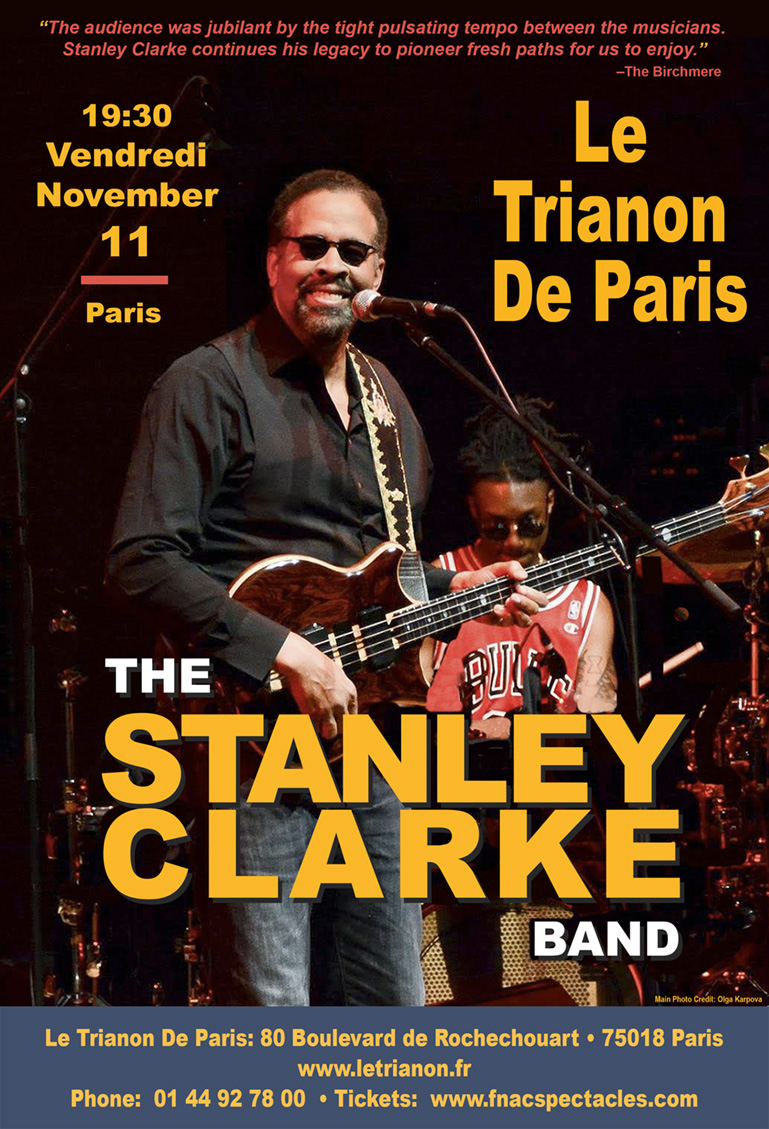 For more information or to purchase tickets: https://www.letrianon.fr/event/the-stanley-clarke-band/

Stanley Clarke Honored with Miles Davis Award in 2011 at the Montreal Jazz Festival in Montreal, Canada.